Which character from 'Hamilton' are you? 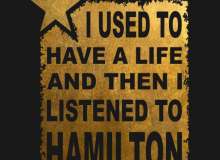 Hey! I'm just a normal person with an abnormal obsession with the musical 'Hamilton.' If you're anything like me, you've wondered which Hamilton character you'd be.

Quiz topic: Which character from 'Hamilton' am I?